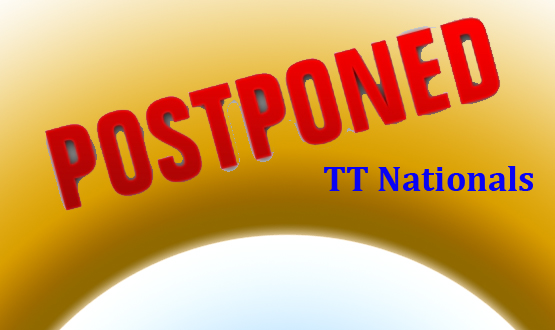 Indore, January 4: Amid the Covid surge, the Special Executive Committee of the Table Tennis Federation decided to postpone events in three categories (Under-15, Under-13 and Under-11) in the ongoing UTT National Ranking (Central Zone) Table Tennis Championships here today evening. It also decided to put off the Cadet & Sub-Junior Nationals that were to begin from January 11.

Taking into consideration the prevailing situation, particularly in the aftermath of several positive cases at the Central Zone events, the Secretary General announced that the three events in the Central Zone championships and the Cadet & Sub-Junior Nationals that follow from January 11 to 19 stands postponed.

He also said that it was in the best interests of the players and officials that the committee also decided to postpone the Senior Nationals to be held in Shillong from January 22 to 29. As for the Junior and Youth Nationals (Alleppey), the Secretary General said that there was no change in the original schedule (February 22-March 2) for the time being.