A picture-perfect scenario for Preyesh Raj 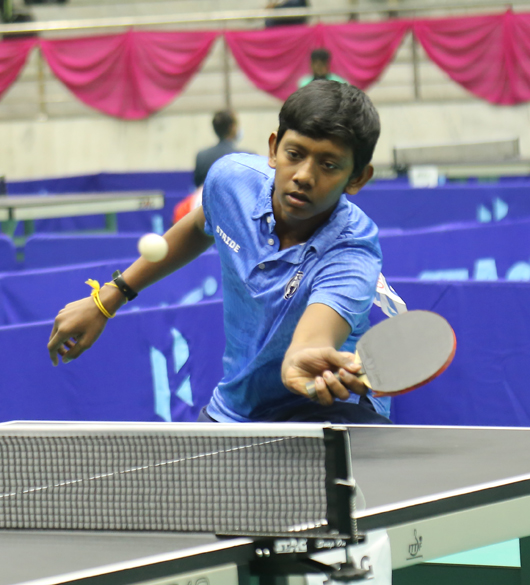 After the first four days of action in the girls’ events, the time has come for the boys to take center stage in the UTT 82nd Cadet & Sub-Junior National Table Tennis Champi

Sayali stands out in her Sub-Junior title win 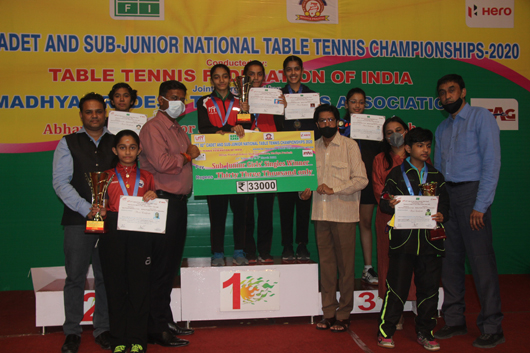 Indore, March 1: Fifteen-year-old Sayali Wani of Maharashtra had no baggage of the past. Nor did she fear her opponent’s reputation in the Sub-Junior Girls final. With excellent cross-court topspin counters and loads of confidence, she outwitted Haryana’s Suhana Saini to win the crown 4-3 in the UTT 82nd Cadet & Sub-Junior National Table Tennis Championships at the Abhay Prashal here today. 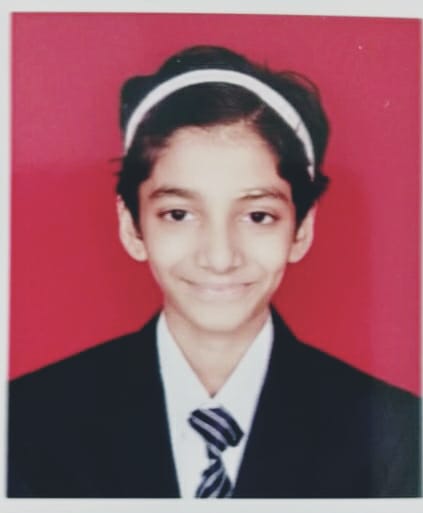 Indore, February 28: Sayali Wani of Maharashtra bulldozed her way into the semifinals when she beat Vartica Bharat of Uttar Pradesh 4-1 in the UTT 82nd Cadet & Sub-Junior National Table Tennis Championships at the Abhay Prashal here today.

She was the lone unseeded player in the medal round of the Sub-Junior Girls category, while top-seeded Suhana Saini and second-seeded Pritha Vartikar scored identical 4-0 triumphs over their rivals Ananya Chande (

Karnataka's Trupti comes out well in a do-or-die match, Arunachal's Maitri slips up

Trupti defeated K. Disha of Uttar Pradesh in the crucial Group 1 tie 3-2. Dharshini  Mouriya of TNTTA, Niharika Ananth Kumar of Karnataka and Ppritha Talukder of Bengal also qualified. All of them joined 36 others who had a smooth pa

Suhana will look to settle a score with Pritha 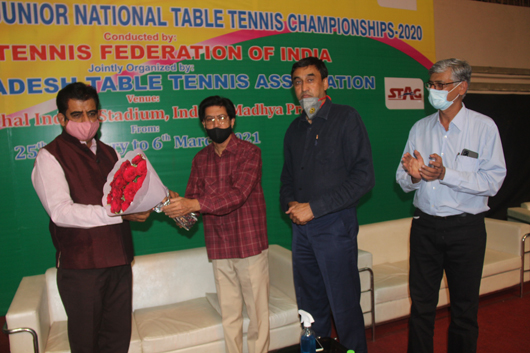 Indore, February 26: Suhana Saini of Haryana will be the top seed in the Sub-Junior Girls category of the UTT 82nd Cadet & Sub-Junior National Table Tennis Championships, being held at the Abhay Prashal here.

When seeding for the girls takes place, the Haryana girl will have the upper hand against defending champion Pritha Vartikar of Maharashtra. With no tournament possible in 2020, the competition department will rely on the 2019 national rankings