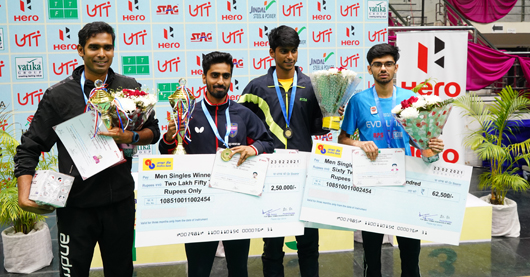 Panchkula, February 23: G. Sathiyan’s perseverance paid the dividends. What he narrowly missed at Cuttack two years ago, the world No. 37 and second-seeded Petroleum paddler made it up in the UTT 82nd National Table Tennis Championships at the Tau Devi Lal Indoor Stadium here today.

That day, Sathiyan rued his missed chances against Sharath Kamal in the final at Cuttack, which ultimately put the current world No. 32 on a high pedestal, leading to his ninth ti 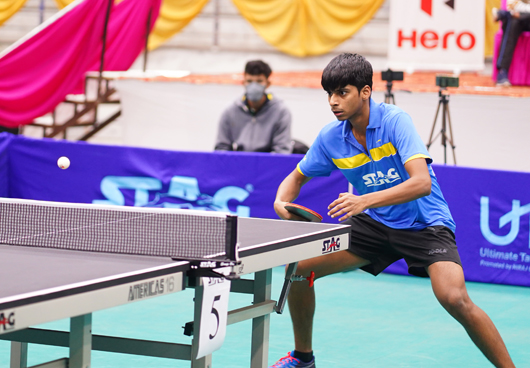 Panchkula, February 22: SFR Snehit could not have asked for a better platform than the UTT 82nd National Table Tennis Championships to showcase his growing confidence. The 20-year-old from Telangana first slayed defending champion Harmeet Desai 4-0 and then accounted for sixth-seed Sushmit Sriram 4-1 in the quarterfinals, at the Tau Devi Lal Indoor Stadium here today.

They were the result of his fitness, speed and power that he could add to his game. Besides, he ha 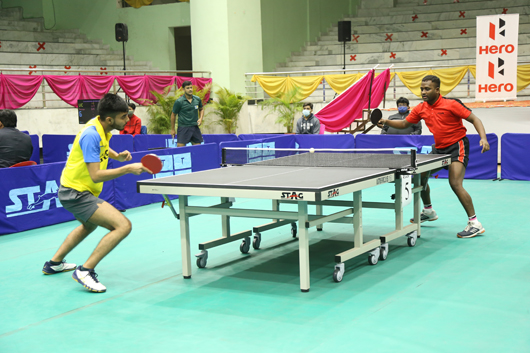 Panchkula, February 21: Anthony Amalraj’s stars, aided by the inexperience of Soumyadeep Sarkar, played a big role in the ninth seed’s passage into the Round of 32 in the UTT 82nd National Table Tennis Championships at the Tau Devi Lal Indoor Stadium here today.

Rusty players struggle, but steady before Round 2 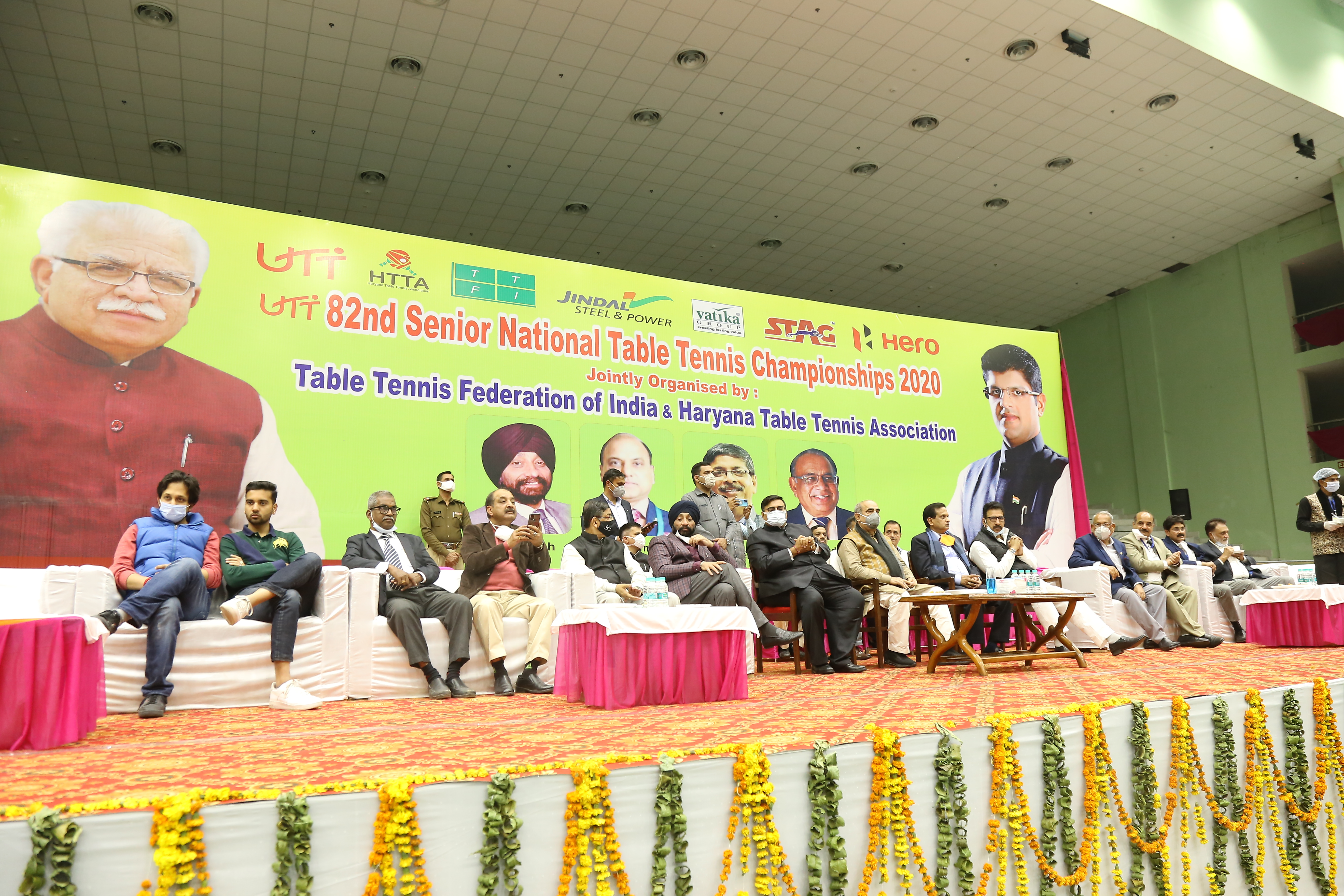 Though the first-round matches did not throw any surprises, a few results added glitter as they went the full distance. Among them, Roshan Joshi from Madhya Pradesh had to rely on his skills to beat Mathivanan Kalaivanan of Karnataka 12-10, 11-8, 7-11, 11-13, 11-7 to m

In what looks a 3-way contest for National crown, a slice of luck awaits young guns 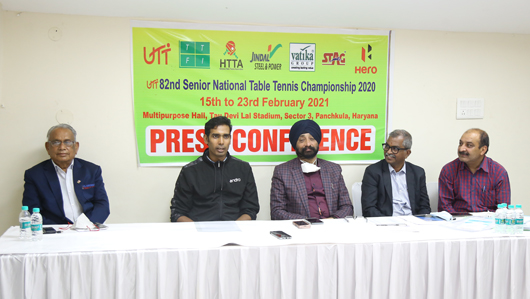 Panchkula, February 19: After four days of women’s action, the men paddlers step onto the arena with the hope to make full use of the first opportunity they get during the UTT 82nd National Table Tennis Championships.

Dejected, forlorn, and devoid of a competition milieu, the 200 entrants that have entered the fray believe the group qualification events at the Tau Devi Lal Indoor Stadium tomorrow will mark a fresh beginning with smil