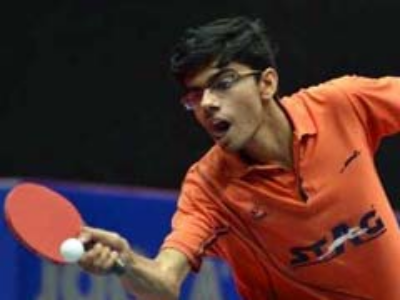 Thiruvananthapuram, August 16: On a day which saw as many as five women seeds fell by the wayside, losing to lesser players, the biggest upset of the day happened to be in the men section when top-seeded Manav Thakkar woefully fell short of the killer instinct and bowed out in the first round itself in the UTT National Ranking (South Zone) Table Tennis Thiruvananthapuram, August 15: The withdrawal at the eleventh hour of A. Sharat Kamal has left the door ajar for most players who aspire to be win the men singles title that will be decided on Sunday in the ongoing UTT National Ranking (South Zone) Table TennisChampionships at the Jimmy George Indoor Stadium here.

After G. Sathiyan and A. Amalraj had pulled out of the championships, owing to their p 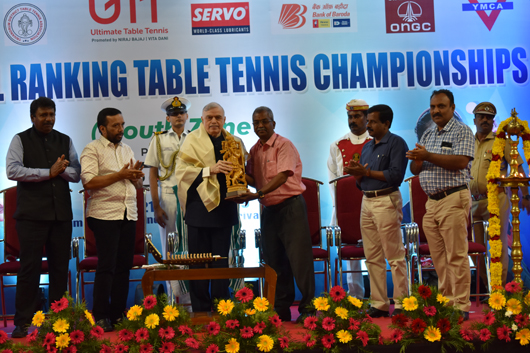 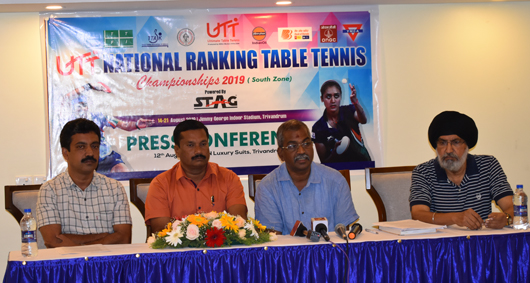 Thiruvananthapuram, August 13: When the UTT National Ranking (South Zone) Table Tennis Championships get underway at the Jimmy George Indoor Stadium from Wednesday one cannot escape but feel a sense of newness about the event.

For starters, it returns to the state capital after nearly a decade and a half and this time with the added responsibility of conducting team championships in both men an