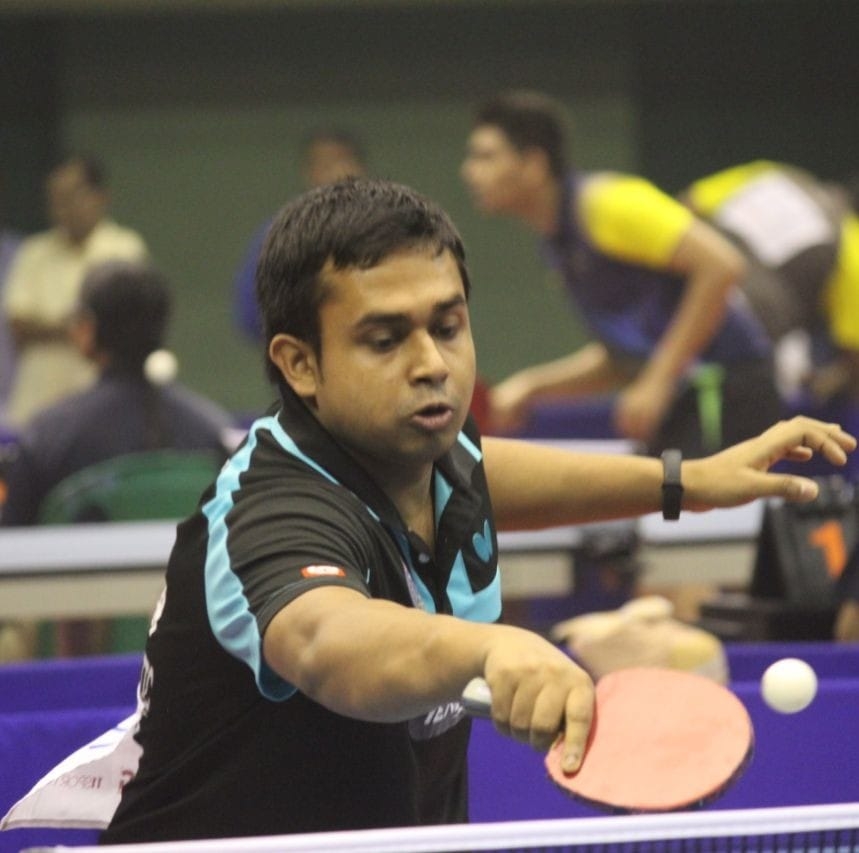 Sonepat, June 25: Former national champion Soumyajit Ghosh, yet to find his feet after returning to the fold, entered the men singles main draw after a mild scare from Dev Shroff of Maharashtra in the preliminary round of the UTT National Ranking (North Zone) Table Tennis Championships at the DPS School here on today. 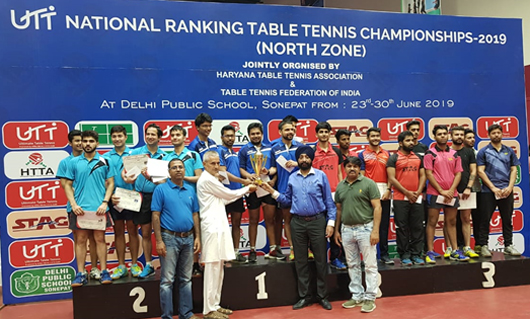 Sonepat, June 24: Haryana men emulated what their women did yesterday as they scrapped past Delhi to lift the winners’ trophy in the team event of the UTT National Ranking (North Zone) Table Tennis Championships at the DPS School here on Monday.

Haryana men won 3-1 and their teams took home both the trophies and cash awards. On Sunday, Haryana women blanked out Delhi 3-0. The team championships were reintroduced in the zonal event aft 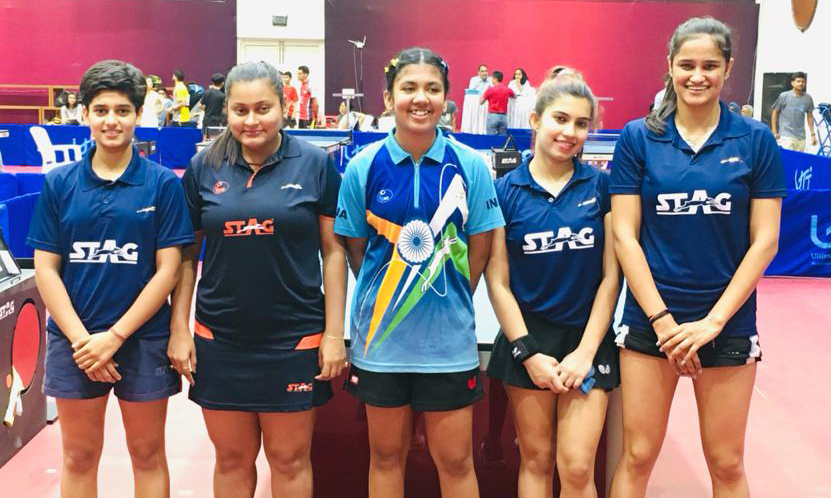 The easy win for the hosts was championed by Sutirtha Mukherjee, Oishwarya Deb and Riti Shankar as they polished off opponents Vanshika Bhargava, Garima Goyal and Kritika Malik in style. Except for t

Sonepat, June 22: It may have taken nearly four decades and some deliberations for TTFI to reintroduce team championships in zonal events. But the old wine in a new bottle, to be served from this season, has its takers as all states from the five zones are as much excited about its revival as their teams’ prospects. 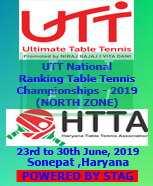