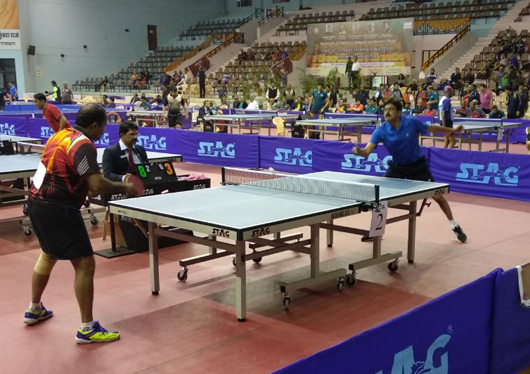 Jaipur, February 14: With entries limited to three teams in Men 80+ and Women 60+ categories, the organizers gave in to the plea of players with the proviso that only one medal would be awarded. And, as a result, the Silver Jubilee edition of the Veterans National Table Tennis Championships saw teams playing the league to decide the winner at the SMS Indoor Stadium here today.

In men 80+, Uttar Pradesh accounted for both their rivals—Gujarat and M 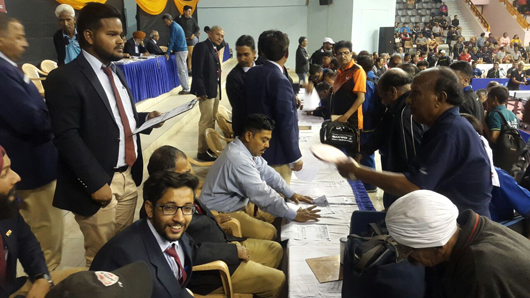 Jaipur, February 13: With fewer teams in fray for the Women 70+ category, it was easy business for the competition department of the TTFI on what was a very hectic and chaotic opening day in the Silver Jubilee edition of the Veterans National Table Tennis Championships at the SMS Indoor Stadium here today.

The A team of Telangana defeated Gujarat A 3-0 to claim the first gold in the three-day team events that began today. Though the win looked easy for

Veterans get down to serious business, age no deterrent for them! 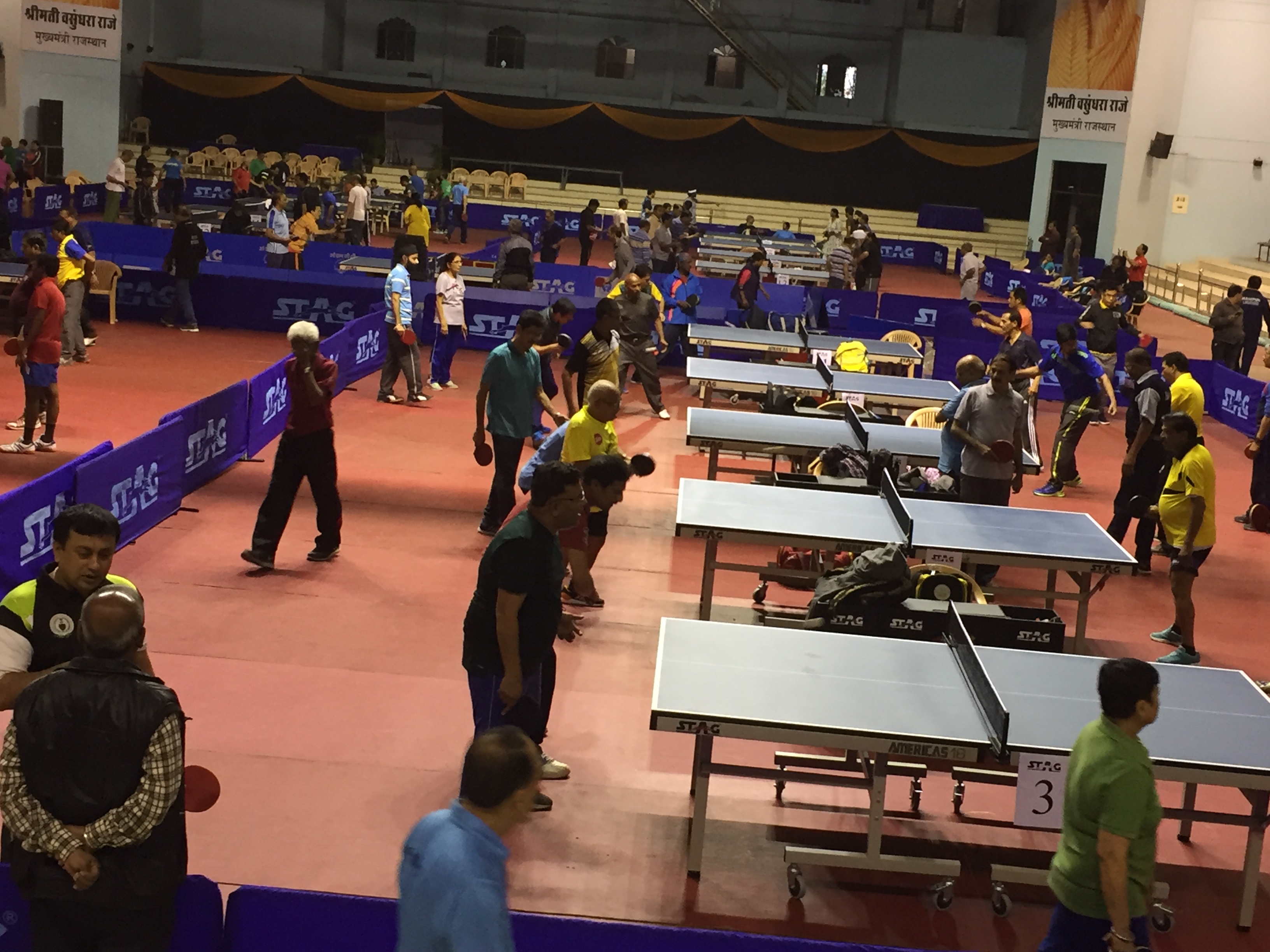 Jaipur, February 12: The spirit is willing but the flesh is weak. And for the 1,500 men and women paddlers that have descended here to participate in the Silver Jubilee edition of the Veterans National Table Tennis Championships, getting underway at the SMS Indoor Stadium from tomorrow, this idiom is passé. They consider it a mere expression because their mind and soul are more than willing. 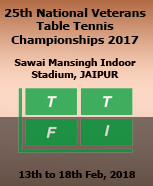