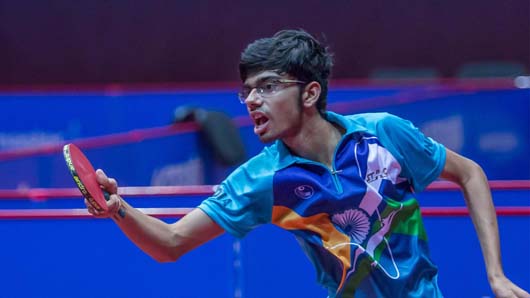 Greater Noida, October 27: As in the past, India have fielded a big continent, comprising 54 players and divided into four squads for the 2017 ITTF World Junior Circuit India Junior and Cadet Open (Premium), beginning at the Gautam Buddha University here from tomorrow.

However, there is a departure: the level of competition, unlike in the past, will be far better than what it had been so far as nearly a dozen