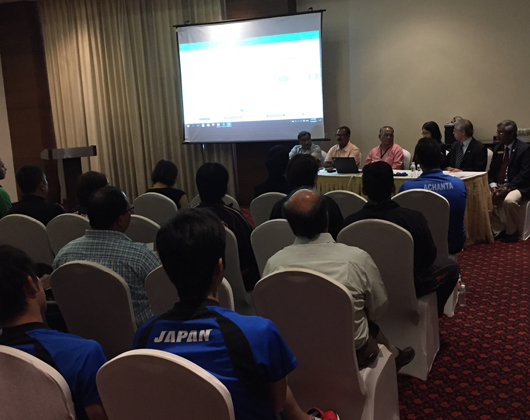 Ahmedabad, September 14: A thoroughbred that A. Sharath Kamal is, he was counting on the positives than the negatives soon after he was drawn in group C of ITTF-ATTF 30th Asian Cup on Thursday afternoon.

“Even if I finish second in my group, I am sure of making the semi-final cut,” said the ace paddler, who is seeded ninth here.

That was the confidence and 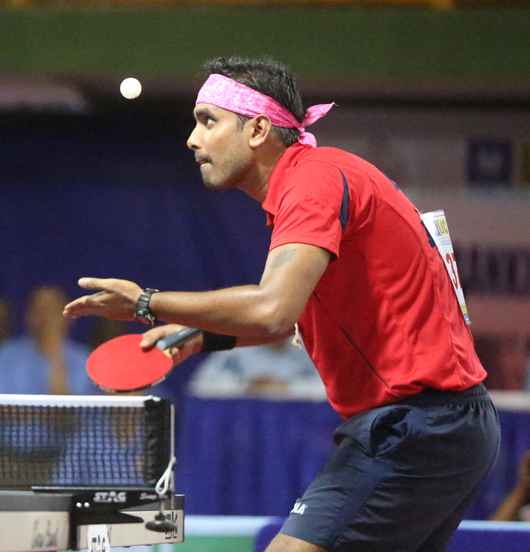 Ahmedabad, September 13:Form is temporary and class is permanent, is an oft-repeated saying in sports. And this could be true of any superstar sportsperson. When we talk of table tennis and A. Sharath Kamal, we simply don’t talk about his exploits alone. Sharath, we all know, is a class apart and his fan-following is something that is to be seen to be believed, whether he is in India or abroad.

Manika all set to face best of Asia 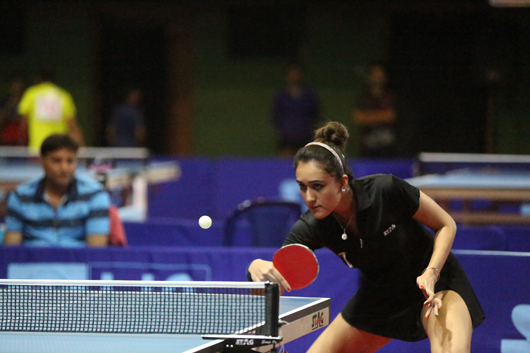 Ahmedabad, September 13: An unexpected phone call hastened Manika Batra’s arrival to Dharwad on the eve of the National Ranking Table Tennis Championships for the South Zone. The telephonic message from her coach Sandeep Gupta was loud and clear: She was required to play the qualifiers on the opening day!

It must have come as a rude shock to Manika, but the circumstances decided her fate just a day before the open draw was conducted. Ranked joint s