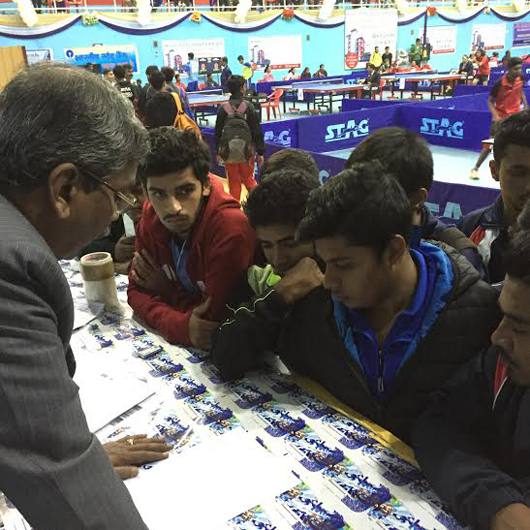 It wouldn’t make an iota of difference to top-seeded Airports Authority of India and No. 2 Maharashtra who their opponents would be in the Second Stage draw of the Youth Girls section. However, it does make a world of difference to the teams that were drawn against the top two seeds. Hosts Himachal were draw against AAI and Tamil Nadu, struggling to find their feet, were drawn to play Maharashtra A. As for th 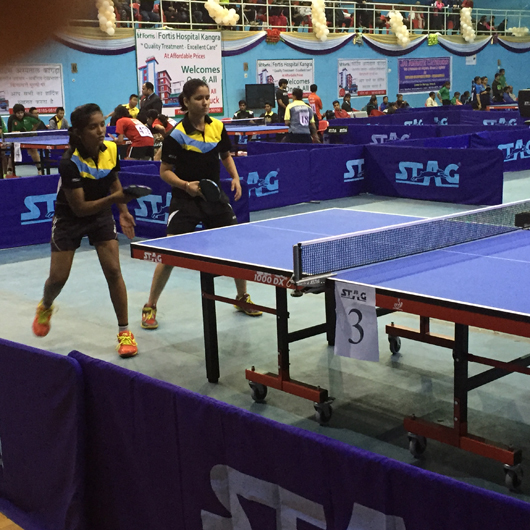 Dharamshala, November 24: The Youth Girls of Assam humiliated Kerala with a 3-2 defeat that is bound to linger for some time in the minds of the latter in the 77th Junior and Youth National Table Tennis Championships at the Indoor Stadium here today.

The win over Kerala may not have put Assam in an invincible position, but it has more or less spelt doom for Kerala, who had beaten Goa 3-0 earlier in the day. With only two teams qualifying from each group 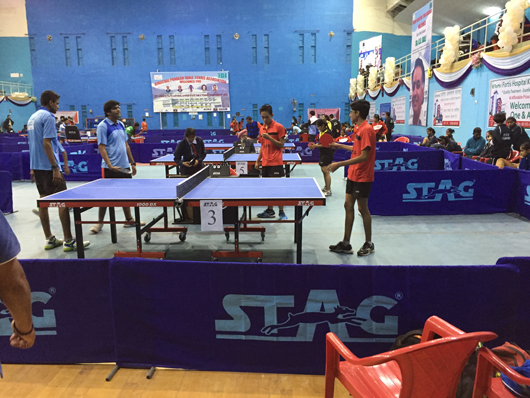 Gujarat must be regretting the inability of Chipia Frenaz to turn out for them and instead playing for the Airports Authority of India. With her in ranks, Gujarat would have won the first round of Youth Girls team event against Uttar Pradesh. But, unfortunately, UP in a well-fought match, beat Gujarat 3-2, despite Hely Shah play 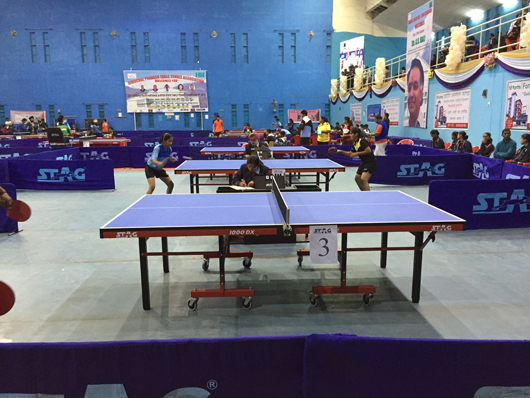 Dharamsala, November 23: With PSPB’s hegemony in Junior Boys and Youth Boys sections getting over a couple of seasons ago, reigning champions Maharashtra looks to be the teams to beat in the 77th Junior and Youth National Table Tennis Championships, beginning at the Indoor Stadium here from tomorrow.

The Maharashtra boys in both sections had rightfully filled the gap at Alleppey last year, 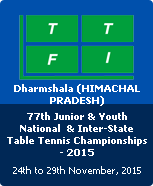