Alappuzha, November 25: The clampdown on age-fraud cases by the Table Tennis Federation of India (TTF) has forced a total recall of the Junior Girls’ team by the North Bengal Table Tennis Association (NBTTA).

Even as a few team members had landed in Alappuzha in advance for the 76th Junior and Youth National Table Tennis Championships that began today, the NBTTA which had sent online entries before the last date for the championships withdrew all 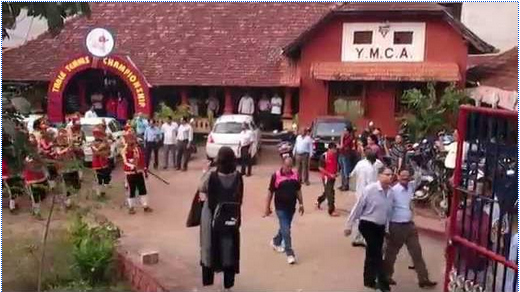 A unique way to introduce the participants of junior and youth nationals to the people of Alleppey . A grand procession about 1 km. was held of all the participants alongwith officials of TTFI. 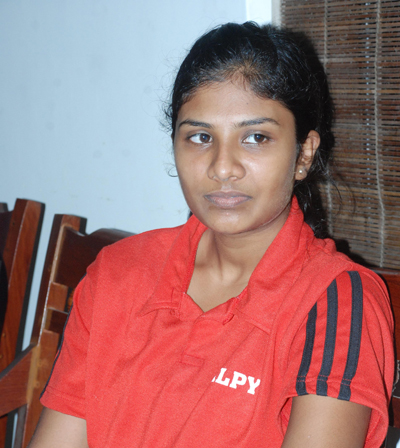 Alappuzha, November 25: Shruti Amrute from Maharashtra, Sreeja Akula from Telengana, Seleenadeepthi Selvakumar from Tamil Nadu and Seraha Jacob from Kerala will be representing India at the World Junior Table Tennis Championships, to be held at Shanghai from November 30 to December 7.

The Sports Ministry has given its nod to the team which will be accompanied by Monalisa Mehta as coach. All these players, currently representing their respective states i 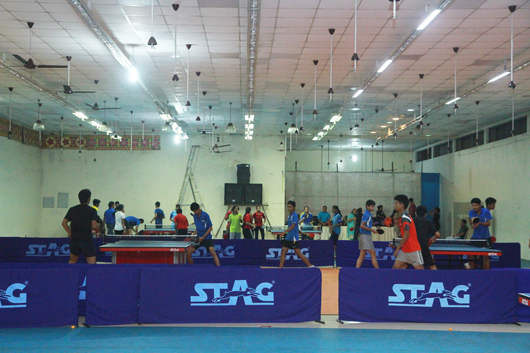 Alleppey, November 24: The Petroleum Sports Promotion Board (PSPB), reigning champions in Junior Boys and Youth Boys sections, have yet again fielded their best teams to sound out a firm warning to the other teams in the 76th Junior and Youth National Table Tennis Championships, beginning here from tomorrow at Radha Convention Centre and SDV Centenary Auditorium.

One may scoff at PSPB’s monopoly theory, but no way can their thinking be faulted. Ho 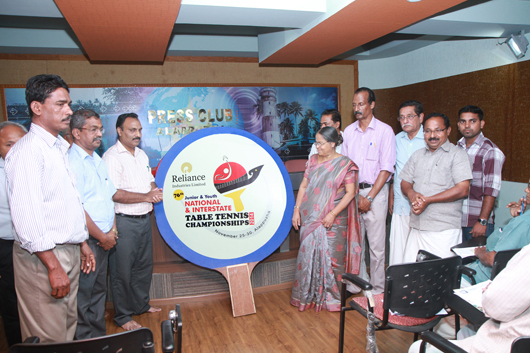 Alleppey, Novmeber 22: The Allapuzha District Table Tennis Association (ADTTA), having hit upon a novel idea, unveiled the logo for the 76th Junior and Youth National and Inter State Championships at a small function held at the Press Club here on Saturday.

The logo, which was made public by Mercy Diana Macedo, Chairperson of the Alappuzha Municipality, also marked a special occasion for the hosts as this was the first time ever that a logo for national